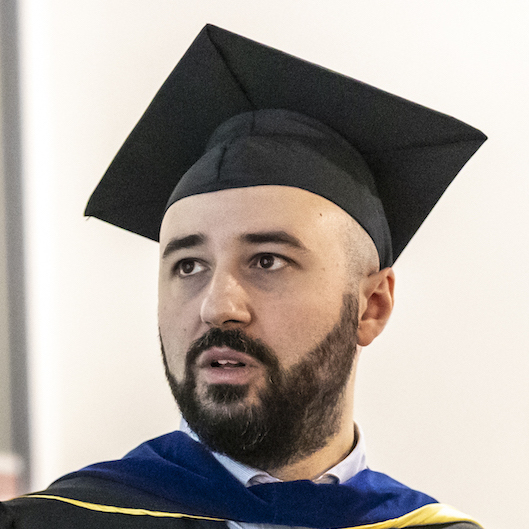 I am (Full) Professor of Security and Privacy Enhancing Technologies at University College London (UCL). I am affiliated with the Computer Science Department and currently serve as the Director of UCL’s Academic Center of Excellence in Cyber Security Research (ACE-CSR). I have a PhD from UC Irvine, advised by the great Gene Tsudik. Before joining UCL in 2013, I was a Research Scientist at Xerox PARC.

I do academic research in the broad information security area. Recently, I have been focusing on problems at the intersection of machine learning and privacy, as well as on understanding and countering socio-technical issues on the Web using a data-driven approach.

My research has been published at all four top-tier conferences in security (IEEE S&P, NDSS, ACM CCS, Usenix Security) as well top-tier conferences in other fields, such as ICML, WWW, ACM IMC, ACM SIGMETRICS, ICWSM, CSCW. My co-authors and I have received best/distinguished paper awards from NDSS, CSCW, ICWSM, and ACM IMC, the Data Protection by Design Award from the Catalan Data Protection authority, and were runners-up for the CSAW Applied Research Competition and the INRIA-CNIL Privacy Protection Award. In 2022, I completed the “security grand slam,” i.e., I had at least one paper in all four top-tier security conferences in the same calendar year.

I was born in Avellino, a small town in South of Italy surrounded by the mountains of Irpinia. Irpinia is known for its green landscapes and medieval castles, the soccer team, the hazelnuts, and the black truffles, as well as some great wines like Taurasi, Fiano di Avellino, and Greco di Tufo.

I have spent a few great years in California – in Irvine and Palo Alto – before moving to pre-Brexit London. I have also briefly lived in Rome and near Venice, in Portsmouth (UK), Heidelberg, Singapore, Grenoble, Lausanne, and Barcelona.

In my free time, I like acting as a coffee snob and a guerilla activist against pineapple on pizza, nostalgically remembering the times I used to surf in San Onofre State Beach, and cooking (only pasta and pizza, obviously).

I have always loved languages and I’m (kinda) fluent in English, French, and Italian, and can utter enough words in German, Spanish, and Persian.